This page is sponsored by:

Coup d'Fouet is a black trail located in the lower part of Châtel bike park. And is named after one of the Châtel bike patrollers; François Debergé.

It is a typical DH track and is nice and steep, like its two neighbouring trails, la Gueps et la Dré dans l'Pentu. However, compared to the other two, it has maybe fewer roots. The beginning of the trail has a few nice jumps and then things start to alternate between very steep and not quite so steep, where you will have to battle the undulating terrain.

At the end of the trail you will join Ric and Rac.

"A video is worth 1.8 million words", so watch our trail video!

At the top of the Pierre Longue chairlift, take Serpentine and continue down until the start of the Coup d'Fouet which is on the right. You will pass the entrance la Gueps et la Dré dans l'Pentu first.

There is no details available on how to access Coup d'Fouet.

This trail is part of Châtel bike park; you might find more info about how to access to Coup d'Fouet on the riding area page. 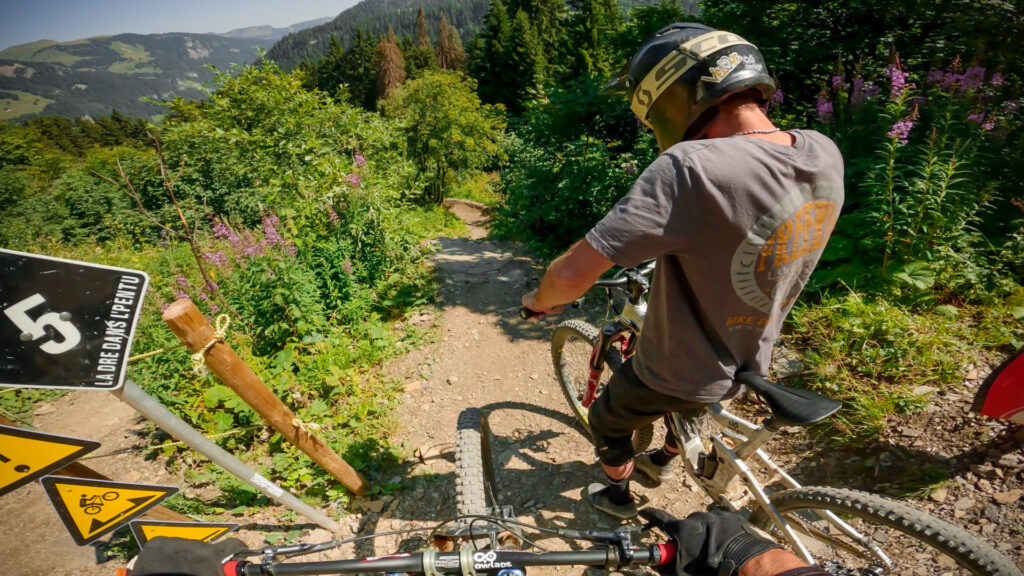 Châtel bike park
The "Dré dans l’Pentu" trail in Châtel bike park is clearly a black run. And, as the name suggests in French, it goes straight down! This trail starts with a series...
View Trail 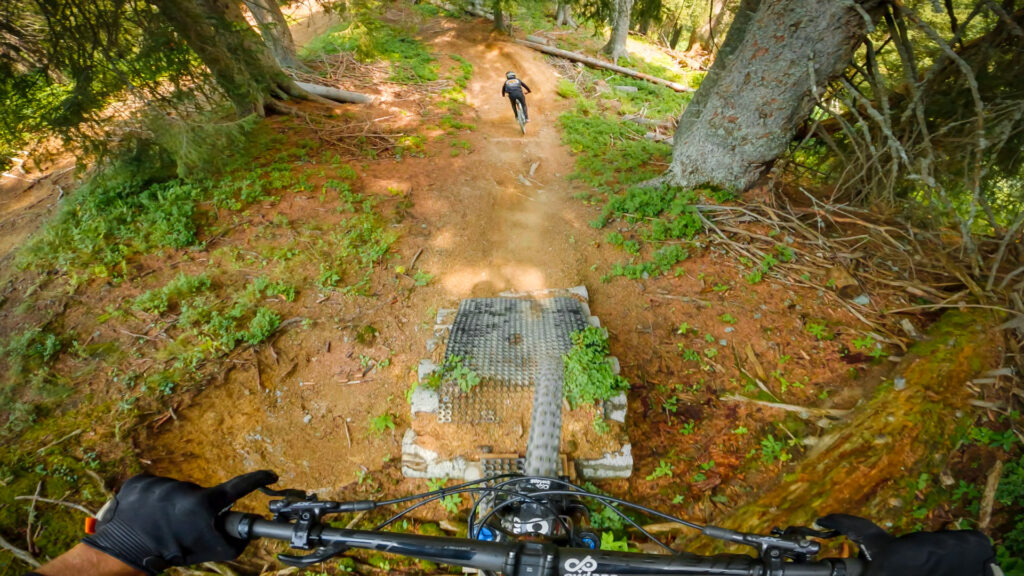 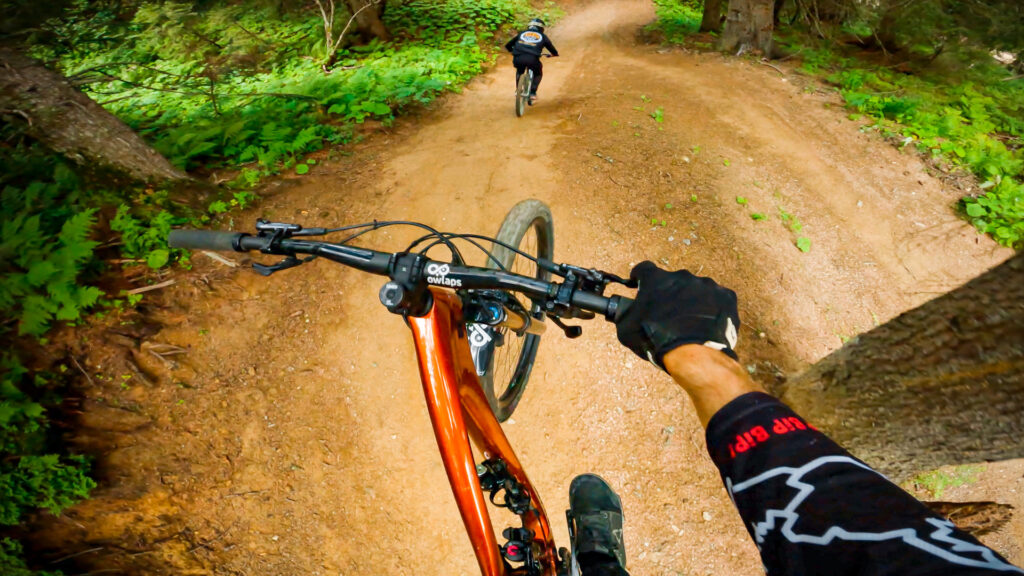 Châtel bike park
Ric et Rac is a red trail in the bottom section of the Châtel bike park. The trail cuts right across the bike park, making it a transition trail which...
View Trail 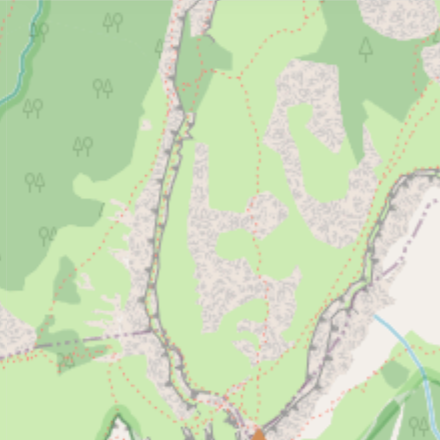 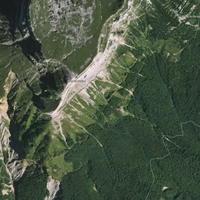 This site uses Akismet to reduce spam. Learn how your comment data is processed.

Share your own Coup d'Fouet video and pictures with the #AsSeenOnOwlaps